Flashback Sunday: ARCA's Postgraduate Program: From the eyes of one of our alumni - Part I

I’m not sure whether it makes more sense to say that we’re only halfway through with the ARCA postgraduate program or that we’re already halfway through with the program. On the one hand, we have had the good fortune of hearing from six expert professors and have covered all sorts of ground—academic and professional terrain alike—in the study of art crime: from heritage law to art insurance, from art policing to forgery, and from museum security to war crimes. We’ve practically memorized most of the UNESCO conventions at this point, we’re capable of sketching out the infamous Medici trafficking organigram at the blow of a whistle, and we’re all pretty used to having revenge-fantasy dreams about prosecuting certain museums with less-than acceptable collection ethics and repatriating all of their loot. 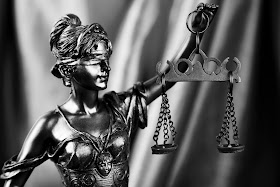 On the other hand, however, it feels like we’ve only just arrived in Amelia and that there’s still a whole lot more for us to learn in the coming weeks about cultural heritage protection. We’ve yet to encounter the international art market or art criminology head-on, and we’re not quite sure whether we believe the Spanish or the British are more entitled to Goya’s Portrait of the Duke of Wellington. Moreover, we still don’t know how we would actually steal the Ghent Altarpiece or Munch’s The Scream and this makes me wonder: can anyone really fashion him or herself an art crime expert without knowing how to pull off a major museum heist? It’s probably a good thing that we’re only halfway done with the ARCA program, but I’ll share with you what we’ve covered in the courses so far since we are, after all, already halfway finished with the program. 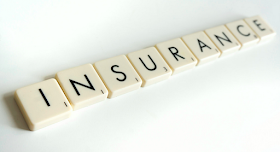 Following Duncan Chappell’s course our studies shifted from the subject of art law to its not-too-distant relative, art insurance. Dorit Straus, art insurance veteran and board member at AXA Art, served as the instructor for this course. Straus has had a lengthy and exciting career with all sorts of cinematic turns and climaxes. Its major plot twist: Straus began her career studying Near Eastern Archaeology and only later in life migrated into the world of art insurance. For those of us trained in the humanities—which is to say, with little to no background in the fine arts market—Straus guaranteed a convenient point of entry into the study of art insurance. Pairing her formal explanations with fascinating anecdotes, Straus shaped and colored the art insurance industry with remarkable and stunning mastery. By the end of the week Straus had participants map out the entire process of acquiring art insurance coverage in role-play exercises—a form of evaluation that was, I am sure, most entertaining for Dorit herself. 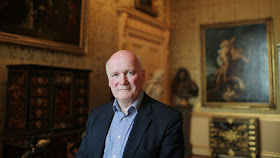 We then heard from private investigator Richard Ellis, the founder of Scotland Yard’s Art and Antiques Squad. He covered lessons on the dark, seedy underbelly that is the black market and did a solid job explaining the ins and outs of INTERPOL and clarified the issues that police forces deal with in an event of art theft—issues that are quite distinct from the ones that insurers, collectors, or museums address.

One of the recurring lessons that Ellis repeated over and over again was the importance of knowing one’s enemy.  Understanding the motives that animate an episode of art crime, Ellis stressed, is always integral to the investigation process. At the conclusion of his course Ellis held a charming cocktail gathering that was, I would hold, much needed after a tense week studying some pretty serious material. 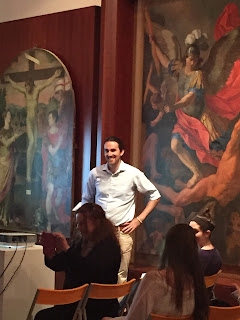 ARCA founder Noah Charney took the reigns for our next course on forgery. Charney launched his course with an art history lesson in which students were asked to perform visual analysis on a set of Caravaggio paintings. This exercise offered an exciting opportunity for students to truly interface with the very objects that had been broached in previous courses but perhaps not formally or materially addressed. It was a delight to work through Caravaggio’s endlessly fascinating visual puzzles, and Charney’s thorough guidance and insightful explanations proved to be especially useful in our brief art historical investigation. The rest of the week was spent differentiating (conceptually) fakes from forgeries, discussing the psychological profile of art forgers, and reviewing some of the major historical cases that constitute Charney’s sector of the art crime world. With Charney still in town, ARCA held its annual interdisciplinary conference—an exciting three days of panel discussions. 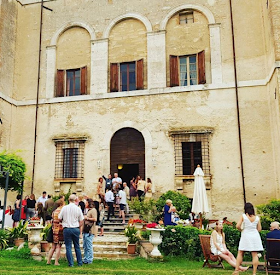 After a weekend of conference talks and cocktail parties ARCA participants met with security pundit Dick Drent. Following 25 years in law enforcement, Drent joined the staff at Van Gogh Museum in the Netherlands and continues to provide security advising through his consulting firm. Though Drent’s energy and countenance might feel as formidable and high-stakes as his work, the Dutch professor’s instruction was often light and playful—much like the goofy videos he would screen at the beginning of class too lighten the mood.  This was especially appreciated given his course covers everything from everyday threats in a museum to Active Shooter incidents.

At the end of Drent’s class participants carried out a security audit at a museum. In this exercise we set out to observe surveillance cameras, security guards, museum layouts, fire prevention strategies, smoke detectors, alarm systems, and so on. The exercise gave ARCA participants a unique opportunity to spend a day at a museum not admiring precious artworks but instead observing the very security systems that attempt to protect these objects.

At the conclusion of Drent’s course we delved headfirst into “Art Crime During War” with Judge Arthur Tompkins. Tompkins’ hefty lesson plans and near-impeccable knowledge of world history made for an information-rich crash course in our study of art crime during conflict. At the outset of his first lesson Tompkins traced the origins of art crime all the way back to the ancient world. 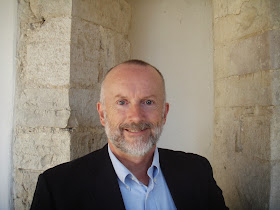 The looting of what might be anachronistically termed “cultural property” often went part and parcel with military combat and imperial campaigns in the ancient world—thus giving birth to the lengthy history of what we now study as art crime. Tompkins then traversed the entire chronology of war—passing through the Middle Ages and early modernity until reaching the late twentieth century—and identified the various renditions of art crime that have plagued nation-states and peoples during times of conflict. By the end of the course participants were asked to submit a paper detailing one particular episode of art crime that took place in the midst of combat. Students wrote about everything from plunders during antiquity to more recent art theft in the Middle East to the destruction of libraries in the American Civil War.

So there you have it! We have some of the covered vast terrain in the world art crime and are already halfway through this intensive training. I’ll get back to you with more storytelling and info when we’re only a few short steps away from calling ourselves full-on, to-the-core certificate-ready professionals!