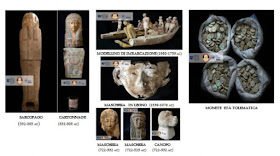 In a ceremony held in Rome on June 27, 2018 at the headquarters of the Carabinieri Command for the Protection of Cultural Heritage, the Public Prosecutor at the Court of Salerno, Dr. Corrado Lembo and the Commander of the Carabinieri for the Protection of Cultural Heritage, Brigadier General Fabrizio Parrulli, returned 23,000 ancient bronze and silver coins and 195 archaeological finds, including funerary masks decorated in gold, a sarcophagus, a "Boat of the Dead" with 40 oarsmen, amphorae, pectoral paintings, wooden sculptures, bronzes, and oshabti statuettes, to the Ministry of Antiquities for the Republic of Egypt.  The objects, dating from the Predynastic to the Ptolemaic period, were believed to have been excavated during clandestine excavations in the south of Egypt.

On hand for the ceremony were Egyptian Ambassador, HE Hesham Badr, Professor Mohamed Ezzat, Senior Coordinator at the International Cooperation Administration of the General Prosecutor's Office, and Professor Moustafa Waziry, Secretary General of the Supreme Council of Antiquities in Egypt.

The pieces were discovered during a seizure which took place in May 2017, at the customs area of ​​the port of Salerno, by the Carabinieri of the Cultural Heritage Protection Center of Naples, in collaboration with the officials of the Customs Agency and the local Superintendency.  The stop, was part of a customs inspection of a container which was marked as being for the transport of only household goods. 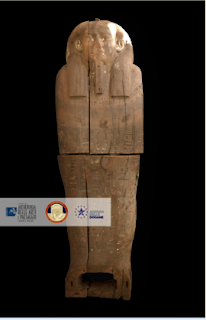 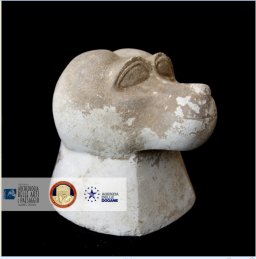 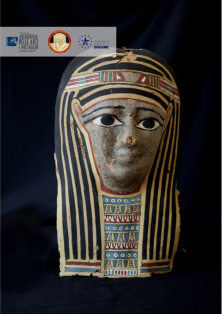 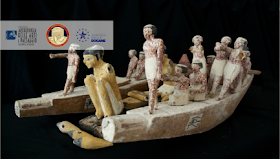 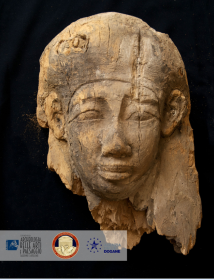 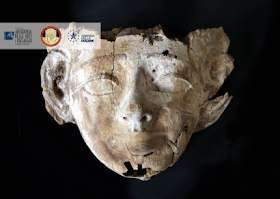 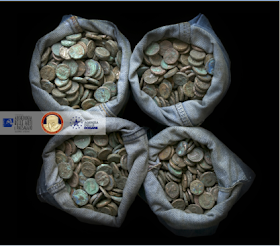