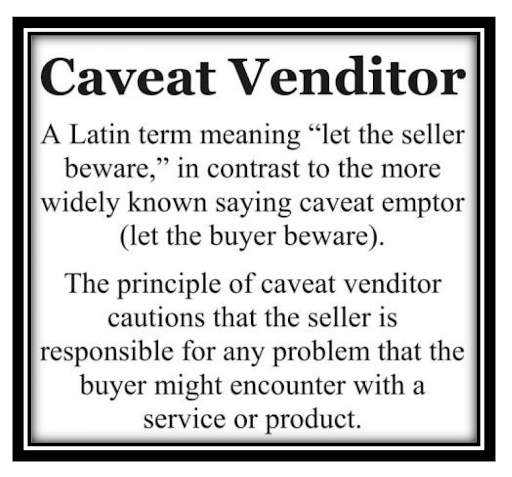 New York-based ancient art dealer Mehrdad Sadigh, AKA Michael Sadigh, who had operated Sadigh Gallery out of the Jewelry Building (Buchman and Fox: 1910) on 5th avenue for decades before his August 2021 arrest, has appeared in the New York State Supreme Court in Manhattan this week and entered his guilty plea.

At the time of his arrest, on August 6th,  Sadigh's warrant listed a host of alleged crimes including:

Details regarding why these charges were brought can be viewed in our earlier article here.
Just over two months later, on 12 October 2021, the controversial dealer admitted defeat, making no further protestations about the legitimacy of his business transactions.  In what may have been the fasted cultural property crime judicial cycle in New York history,  Sadigh plead guilty Tuesday to seven felony counts including Grand Larceny in the Third Degree and Forgery in the Second Degree.
Interestingly, the dealer also gave damning statements showing just how easily he manipulated the underinformed buying public, duping them into purchase modern reproductions he stoically insisted were ancient.  “Driven by financial greed” Sadigh admitted, “over the course of three decades I have sold thousands of fraudulent antiquities to countless unsuspecting collectors.”

Sadigh also admitted to manipulating his gallery's satisfaction ratings on ratings platforms, by having contacts post false positive reviews as well as hiring a specialised reputational defence firm to manipulate Google's ratings so that negative comments from bilked clients complaining about their purchases or that Sadigh Gallery was a font of fakery were harder for the average Joe to find.

In our previous article, we posited the assembly-line nature of Sadigh's fakes, which he admitted to in his court hearing.  The dealer openly admitted that he aged modern reproductions to make them appear plausibly authentic, by adding layers of paint, grime, and chemicals to their surfaces.

Having been caught red-handed and having admitted to crimes that stretched for decades, the Manhattan District Attorney's office, through their Antiquities Trafficking Unit, filed what some might see as a relatively lenient sentencing memorandum.  Citing Sadigh as a first offender, the District Attorney's Office recommended five years probation and a ban on businesses related to the antiquities or reproductions trade.

While some of the general public are angry that the prosecutor didn't recommend jail time, given that he has likely ripped off hundreds or thousands of people, others have commented that they were happy that the dealer was selling fakes rather than plundering actual archaeological sites to fill his client's burgeoning demands.

Here at ARCA were are more sanguine.

In less than one month we have had two members of the antiquities trade finally, and publically, take the opaque wrappings off of the business practices which go on within the antiquities trade, showing that they are not as pristine or above board, as years of paid art market lobbying has attempted to whitewash.  This was also made clear in statements of wrongdoing made at the end of September by ancient art dealer Nancy Weiner,  at her own sentencing hearing, who on openly admitted to buying antiquities from Douglas Latchford knowing they had been looted and who told the court “these false provenances were meant to facilitate the sale of these objects by obscuring the fact of their illegal export.”
For now, these folks both look forward to life sentences of looking over their shoulders, considering just how many people they have swindled.  Caveat venditor, Mr. Sadigh and Ms. Weiner, caveat venditor.